After gathering up the remaining bits of the dead boy, Doru, the heroes searched the undercroft, andreturned to the main worship area of the church where they awoke the unconscious Donavich, and informed him that his son was now at rest. After weeping for his lost son, the priest agreed to help bury the body of the servant who had been killed delivering the burgomaster’s letter. The group then left for the burgomaster’s mansion to meet up with Ismark and his sister, Ireena. 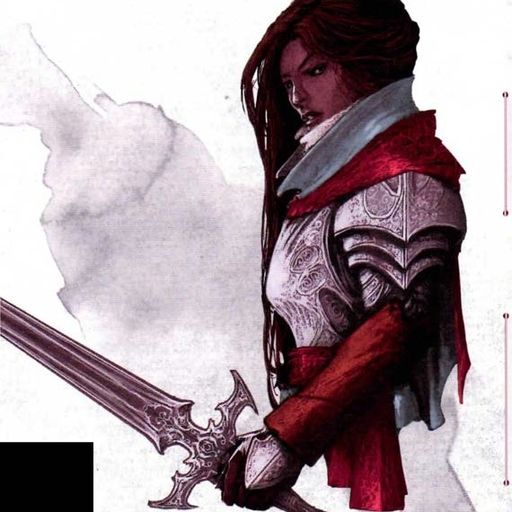 Arriving at the manor, they found that it was decrepit, scarred by claw marks and scorched by flame. No glass remained in any of the windows, all of which had been boarded up. They knocked at the door and Ismark let them in. The inside of the manor was old and dusty, filled with aging furniture, and scores of holy symbols of the Morning Lord were nailed all over the walls. Ismark introduced them to his sister, a beautiful young woman with flashing green eyes, and long auburn hair. She was clad in a breastplate, and carried an ornate longsword at her side. Around her throat she wore a scarf to hide her neck. 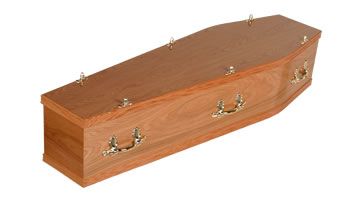 Ireena took Tec by the hand, and thanked him for helping her to get to Vallaki, promising him a reward when they reached the walled town. Then they retired to eat dinner, and Ismark and Ireena answered questions about Barovia, Strahd, and the attacks on Ireena. She explained Strahd had attacked her twice, both times while she was outside of the house, and she could remember nothing but the fire in his eyes. Since the second attack she has not left the house, knowing that Strahd cannot get inside unless he is invited. In retaliation, Strahd sent his minions to harass the mansion for weeks until, only three days ago, Ismark and Ireena’s father, the Burgomaster, died from heart failure. His body lay in a coffin in the front parlour. Ireena explained that they needed to take him to the church to be properly buried, but that no one in town would help them. The heroes agreed to help, and Ismark told them it would need to be done at dawn, but that they should be safe in the mansion until then.

That night as they slept, Tec peeked out his window, moving some of the boards aside, and witnessed wolves watching the house from the front gate. He fired on one with his bow, hitting it in the flank and sending it scurrying into the dark of night. Later Tec awoke to see a raven on the window sill trying to poke its head in through the slightly open boards. He shewed it away, fixed the boards as best he could, and went back to sleep. 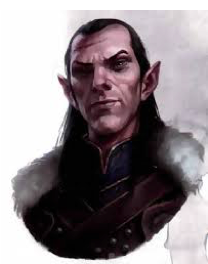 The next morning at dawn, after a quick breakfast, the party, Ismark and Ireena headed for the church with the Burgomaster’s coffin on the back of Tristan’s cart. At the church Donavich, seeming better than the day before, ushered them in, speaking words of support to Ireena and Ismark. They began the ceremony at the main altar when suddenly the main doors opened. A tall, dusky-skinned elf wearing fine clothes stood on the doorstoop, accompanied by a large, vicious dog with red eyes. The elf introduced himself as Rahadin, chamberlain of Castle Ravenloft. He said he’d come to bring his master’s regret for not attending in person, and his condolences for the Burgomaster’s family. He also extended Strahd’s invitation to Ismark to come to Castle Ravenloft to discuss his new responsibilities as the new burgomaster of Barovia. Ismark and Ireena told Rahadin he was not welcome, and the heroes allowed him to leave. 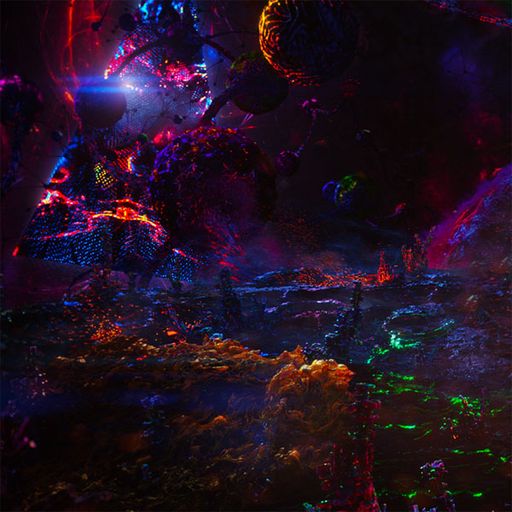 Once Rahadin had departed, they finished the ceremony and carried the coffin out to be buried. As they were digging the grave the sky darkened, and the fog grew thicker in the cemetery. With the sounds of snarling and moaning, two wolves and six zombies shambled out of the mists and attacked the group. Ismark and Ireena fell back to a defensible position, both drawing their weapons and prepared to fight, while the heroes jumped in to the fray. Malfred cast a spell named “Hunger of Hadar” from a scroll he had found under the church (along with an old china tea cup, and a holy symbol). The spell opened a giant sphere of darkness and cold death from somewhere beyond, killing a wolf, and two zombies. Eventually the other fiends were also defeated, but not before Ragnar and Tristan were both bitten multiple times by diseased looking zombie teeth.

With the attackers dispatched, Ireena and Ismark retreated to the church with Donavich while the rest of the group quickly finished digging the grave and burying the Burgomaster.

As the sky lightened a bit with the dawning of day the heroes regrouped in the church to prepare for their journey to Vallaki.